You may know her from her starring role as Fran Fine in The Nanny, but Fran Drescher is so much more than one character. Celebrating three decades next year since the opening episode of the Emmy Award-winning show, it’s time to take a look into what the comedic actresses’ life has looked like in those thirty years.

We are going to peak into Drescher’s history and find out what the Beautician and the Beast star is up to now. Let’s get to it! 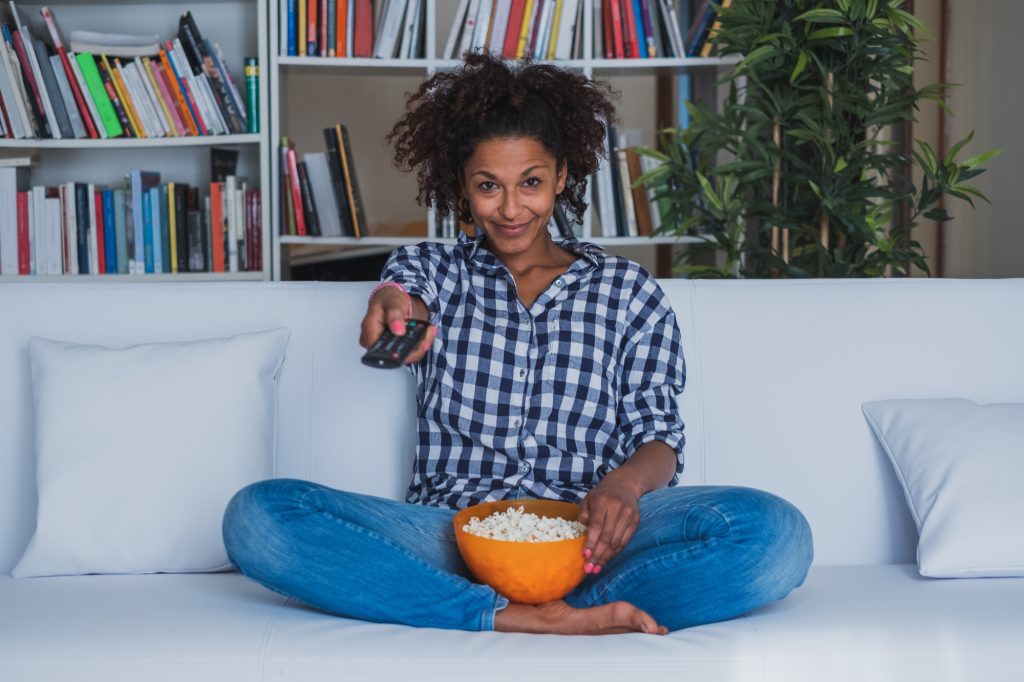 Fran is a multifaceted career woman boasting many hats in the entertainment industry. Not only an actor, but a writer, comedian, producer, and director, she has over two hundred and sixty credits to her name on her IMDB page.

Gaining her very first role as Connie alongside John Travolta in Saturday Night Fever in 1977, her career has spanned an impressive forty-five years. However, it hasn’t always been an easy road for the This Is Spinal Tap star.

Drescher experienced massive pushback because of her thick New York accent, which ironically is the notable and beloved quality of her Nanny character. She was told that she would never make it in the entertainment industry unless she lost the accent.

This feedback set her on a journey. After reaching out to a professional to attempt to rid herself of her long island accent, she successfully learned how to speak in what some would deem, a more cast-able dialect.

She shot to superstardom in 1993 when she and her husband at the time, Peter Marc Jacobson, created and produced the famed television series The Nanny, based on her life growing up in Queens.

Using her tenacity and passion for the idea for the hit show, she convinced CBS’s Jeff Sagansky to give them a shot. Fran, along with the cast of the nanny, became household names.

Fran Drescher has overcome unthinkable obstacles to be standing here today. Hurdling over career obstacles is just the tip of the iceberg for her. Despite suffering a home invasion in 1985 where she was raped and undergoing a hysterectomy because of a cancerous tumor in the year 2000, her resilient spirit has endured.

Drescher has shown no signs of slowing down and only continues to excel in her craft. She is an aspiration and an example of how to persevere in your line of work as a woman.

We offer congratulations on the coming 30th anniversary of her show, The Nanny. For more articles like this one, continue reading in our blog section! 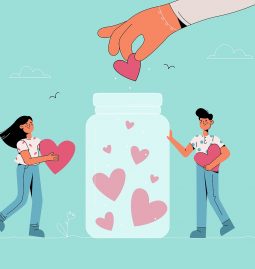 Read More
WE Charity is a leading international charity based in Canada which also serves as an educational partner with many institutions. WE Charity is unique in many ways compared to some of the other charities as the organization operates … Read More
What’s the story behind the character of Thor? Who created him? And what Marvel movies has he appeared in? Let’s learn! In this Thor Marvel Comics History article, you’ll discover everything you ever wanted to know about this …