We are often asked: “What’s the deal with Pop figures?” and our answer is always the same: we don’t know, but the more we look at them, the more we like them.

How far can the love of Funko Pop go? Up to bankruptcy, if you look at the price of the next 15 figures, which are among the rarest and most expensive.

Please note that the PopPrice guide was a great help in our research. The prices indicated are in estimated value, and can therefore vary greatly depending on the seller.

Fans of Game of Thrones, we’re sorry to remind you of this sad moment: Ned Stark’s headless pop is one of the most expensive, with a value of around $1840. It sold for US$2600 only a few days ago… phew!

The Big Boy figurine, just like the character from the American Big Boy Restaurants, is one of the hardest to find! He’s not the only restaurant man to have his figurine: Funko unveiled Colonel Sanders earlier this week.

Exclusively released in 2011 at the San Diego Comiccon, this figurine costs about $600 on the web. We have decided to include a slightly more affordable Pop to see if there are interested?

He-Man’s great enemy is still one of our favorite retro characters. We would have loved to be among the lucky ones who saw his special Pop action figure launched exclusively at the San Diego Comiccon in 2013!

This beautiful figurine was recently sold on eBay for US$2000. It shows how much Dragon Ball Z fans want to get their hands on it!

According to PopPriceGuide, Batgirl was sold for between $450 and $1050.

This 2012 Comiccon exclusive is one of the rarest and most expensive, at over $2000 US!

You can easily find Pop from the elephant Dumbo. However, the “gold” and “clown” versions are among the most expensive in the world.

The Basic Genie, without the metallic sheen, has an estimated value of $230. But the 2013 special edition, worth $860, is the one everyone is looking for!

Another Comiccon exclusivity, this Chewbacca figurine can cost you a lot of money. Personally, I prefer the “Christmas tree” version at $10.

Attention: not to be confused with the many other Loki figures! This one is a limited edition of the San Diego Comiccon 2012.

No matter what type of entertainment and fun you are looking for, you can be sure that QuizSite will cover it. If you enjoyed this list, be sure to check out our other articles on Pokemon cards and who the most powerful super heroes are in the Marvel Universe!

Read More
People are often curious about why companies would give away stuff for free, and what benefits they actually get from it. There are several reasons that companies may give free items to people but many businesses use it … 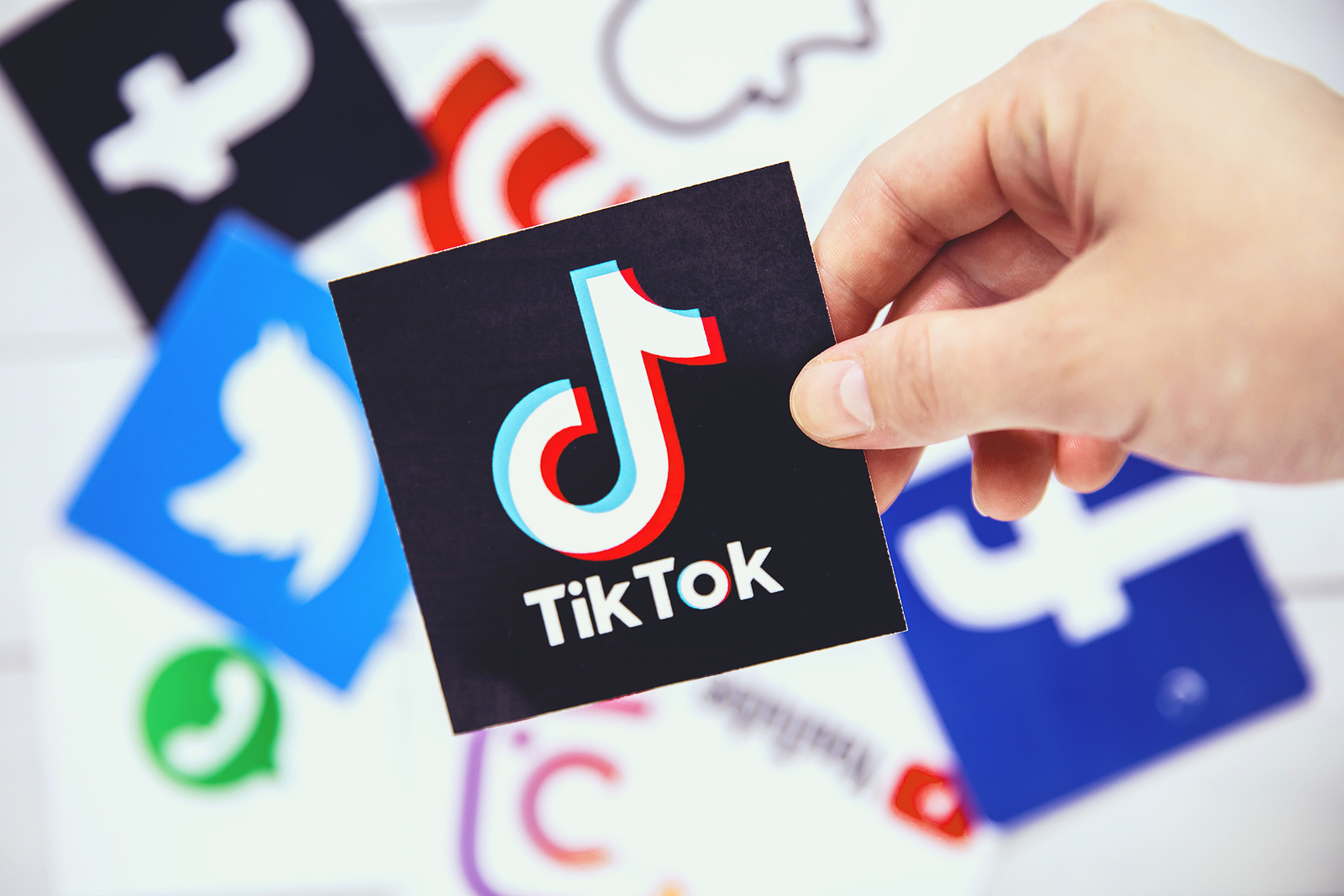 Read More
If you’re even quite active in social media, you already need to know the popular fight YouTube against TikTok. What was YouTube vs TikTok drama? Some TikTokers seriously took a roast video and threatened the YouTube community. You … 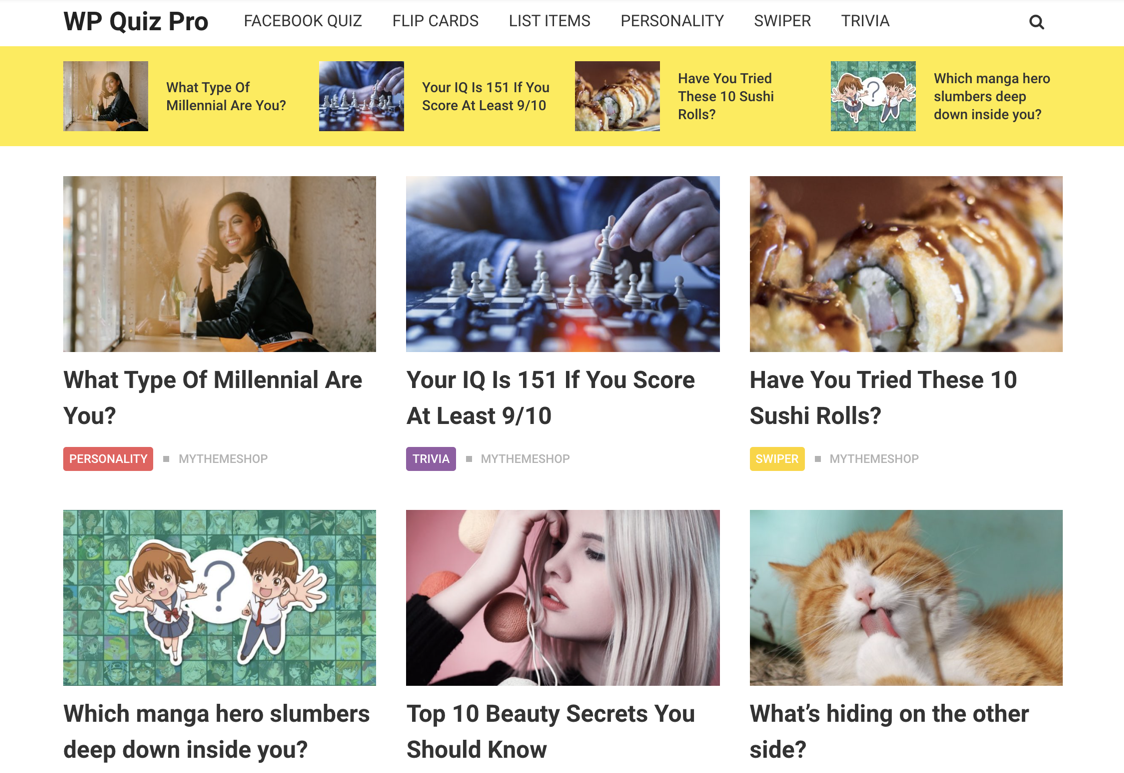