WE Charity is a leading international charity based in Canada which also serves as an educational partner with many institutions. WE Charity is unique in many ways compared to some of the other charities as the organization operates and manages numerous collaborative programs internationally as well as domestically.

WE Charity runs WE Schools in Canada, US and UK which is a type of service-learning program operating throughout the year. The goal of WE Schools is to nurture and imbibe compassion in students. The program also provides them with all the tools necessary for creating change and transformation within the society.

WE Charity and the Introduction of WE Villages

WE Charity was founded with the mission of making the lives of people better with focused efforts. In parts of the world such as Asia, Latin America and Africa, WE Charity enters into partnerships with communities for implementing a development model called WE Villages. WE Villages are meant to function as a holistic, progressive five-pillar development model with an international reach that can help in attaining sustainable change on a consistent basis. WE Villages work and collaborate with local families and leaders to bring permanent changes and transformation in the lives of the people living in these communities. From the very beginning, WE Villages have been focused to come up with solutions that are highly effective, quickly adaptive and can deliver sustainable results for all members of the community.

The charity organization was conceptualized and founded by brothers Marc and Craig Kielburger in 1995. Originally, the name of the charity was Free the Children. At that time, the main intention for establishing the charity was to deal with the social problem of child labor and the way children are often exploited in the workplace. Eventually, the brothers also started the program WE Schools which is the educational program run by the charity organization in collaboration with teachers.

The brothers also manage an organization known as ME to WE with the goal of selling fair-trade products to retailers. Under their voluntary tourism programs, WE Charity also has people traveling to and working in developing countries such as India and Kenya for building schools and handling other tasks that can improve the lives of the people in the communities in these countries.

The Team at WE Charity

WE Charity has already made a strong difference in the lives of children and people all throughout the world. The organization has already set up 1,500 school rooms in numerous locations that now offer education to more than 200,000 children. WE Charity also understands that women represent an important part of any community and their improving their prospects can naturally make the lives of people better in those communities. With that goal in mind, WE Charity has already endeavored to launch more than 30,000 businesses led by women. The organization also made sure that one million people have access to clean water that can be good for their health.

WE Charity has also made considerable changes in the Canadian society. At present, there are nearly 7,000 schools that are actively engaged to work in WE service campaigns. More than a million students took part in the WE Day celebrations after they helped 3000 charities that are managed by WE Charity. At the beginning in 1995 when the brothers launched WE Charity, the young population in Canada was least likely to make any contribution to charitable efforts. However, things have changed now and the youth takes maximum initiative to volunteer for charity services and make a difference in the lives of the people. This has also inspired the youth of Canada to take an active approach in helping people deal with problems relating to poverty and the lack of education in many parts of the world.

WE Charity started with only a few friends but now over the years it has grown into a major international movement for resolving the issues of child labor and extreme poverty. The organization has managed numerous domestic programs that help both educators as well as students in their desire to change the lives of people and communities through sustainable development models that are implemented internationally in various parts of the world.

The team at WE Charity never shies away from a challenge and can take up and resolve any difficulty in their mission with optimum resourcefulness. By resolving the problems related to poverty that are faced by people, WE Charity has definitely brought smiles and happiness in the lives of many people across the world. The team at WE Charity is thoroughly passionate and dedicated to create lasting changes that can profoundly impact the people that they work with. 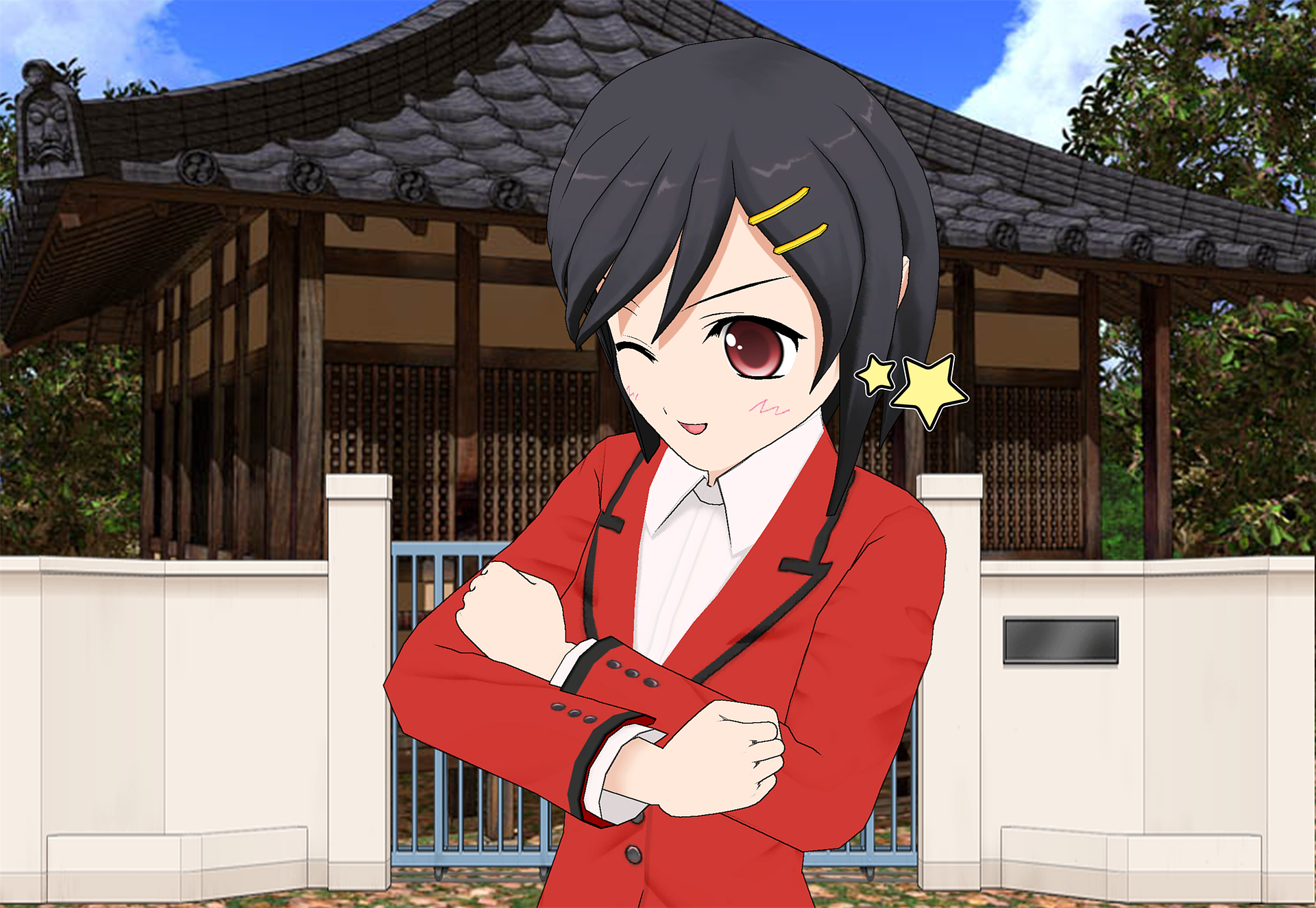 Read More
The United States is the 2nd largest manga consumer in the world, after Japan of course. With so much attention and money flowing into the world of Manga, some characters and art series need to be more popular … 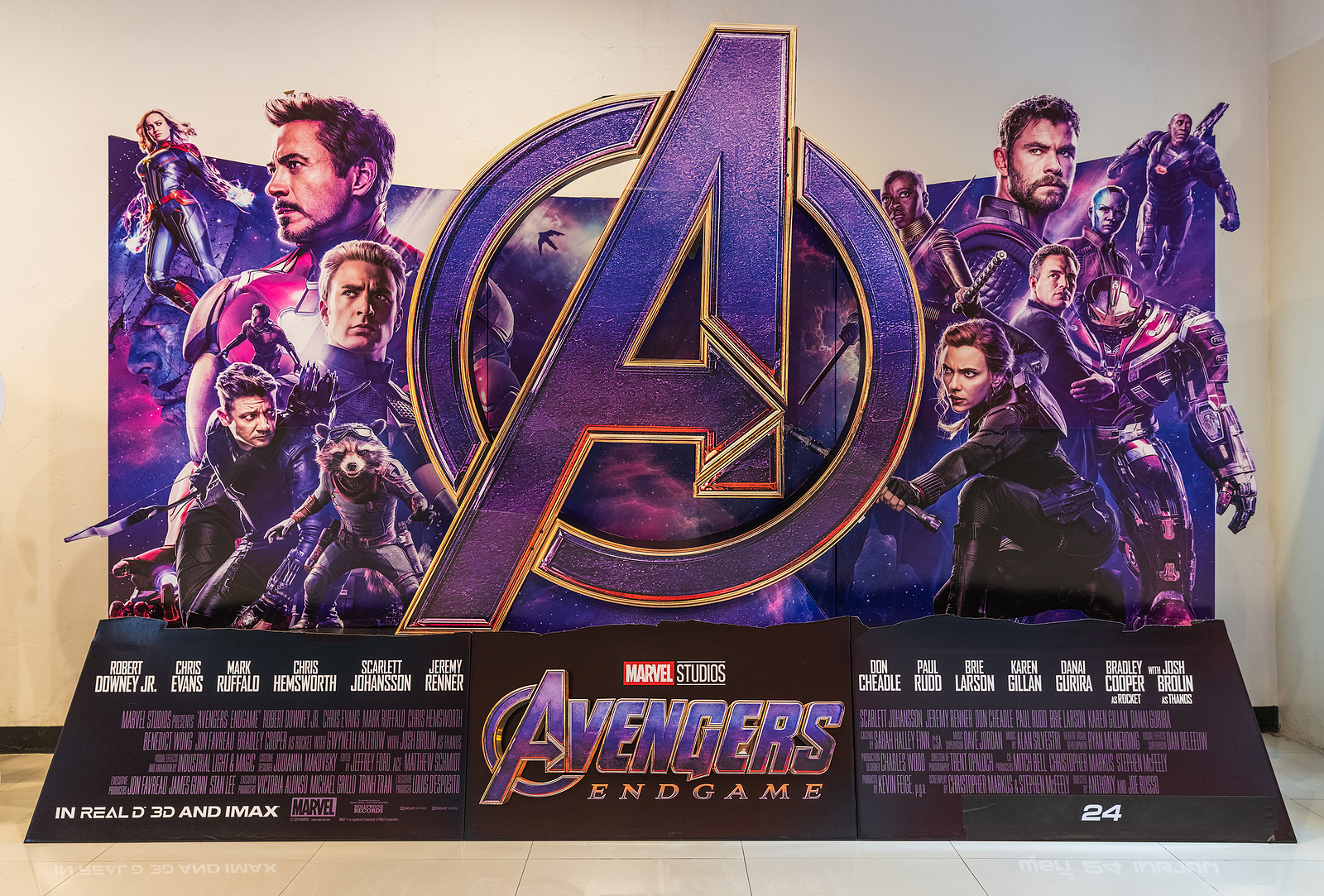